Geologist Dr David Sharpe explained theories of Ice Age glaciation showing many examples. This Cantley site is significant because it clearly shows the power of glacial meltwater. Although there are other sites like this, the Cantley site is the most easily accessible, and certainly spectacular! Dr. Sharpe emphasized the need to protect this site to keep it safe and to maintain its accessibility. Cantley 1889’s Hubert McClelland explained the history of the quarry and the area.

“Over 70 people had an opportunity to wander through the pits to enjoy the science, heritage, and aesthetics of the unique place, and to consider its future and preservation in the Anthropocene age.” (G.V.H.S., April 29, 2019).

For aerial views of the Cantley Quarry and its rocks, see YouTube video “Cantley, Québec - Monument of the Ice Age”.

For information about Cantley 1889’s 2013 event see “Guided Visit to the Quarry”, in Past Events: - October 19, 2013 which includes the video “Among the Sculpted Rocks” by Pierre Belisle

See article The Sculpted Rocks of Cantley by David Sharpe written for Up the Gatineau! Volume 41.

Also, see article Cantley’s Monument of the Ice Age by Margaret Phillips written for "The Echo of Cantley", volume 30 no 9 April 2019. 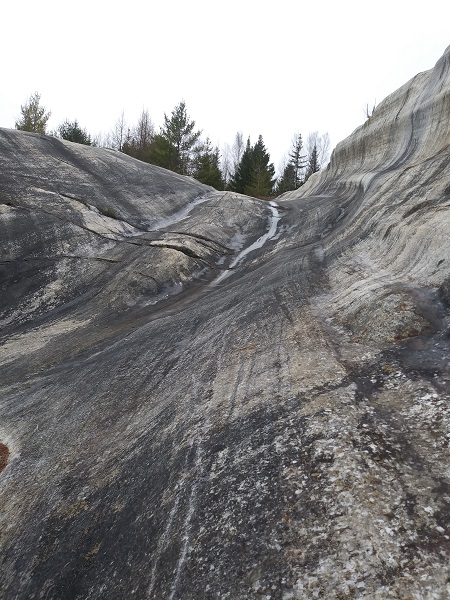 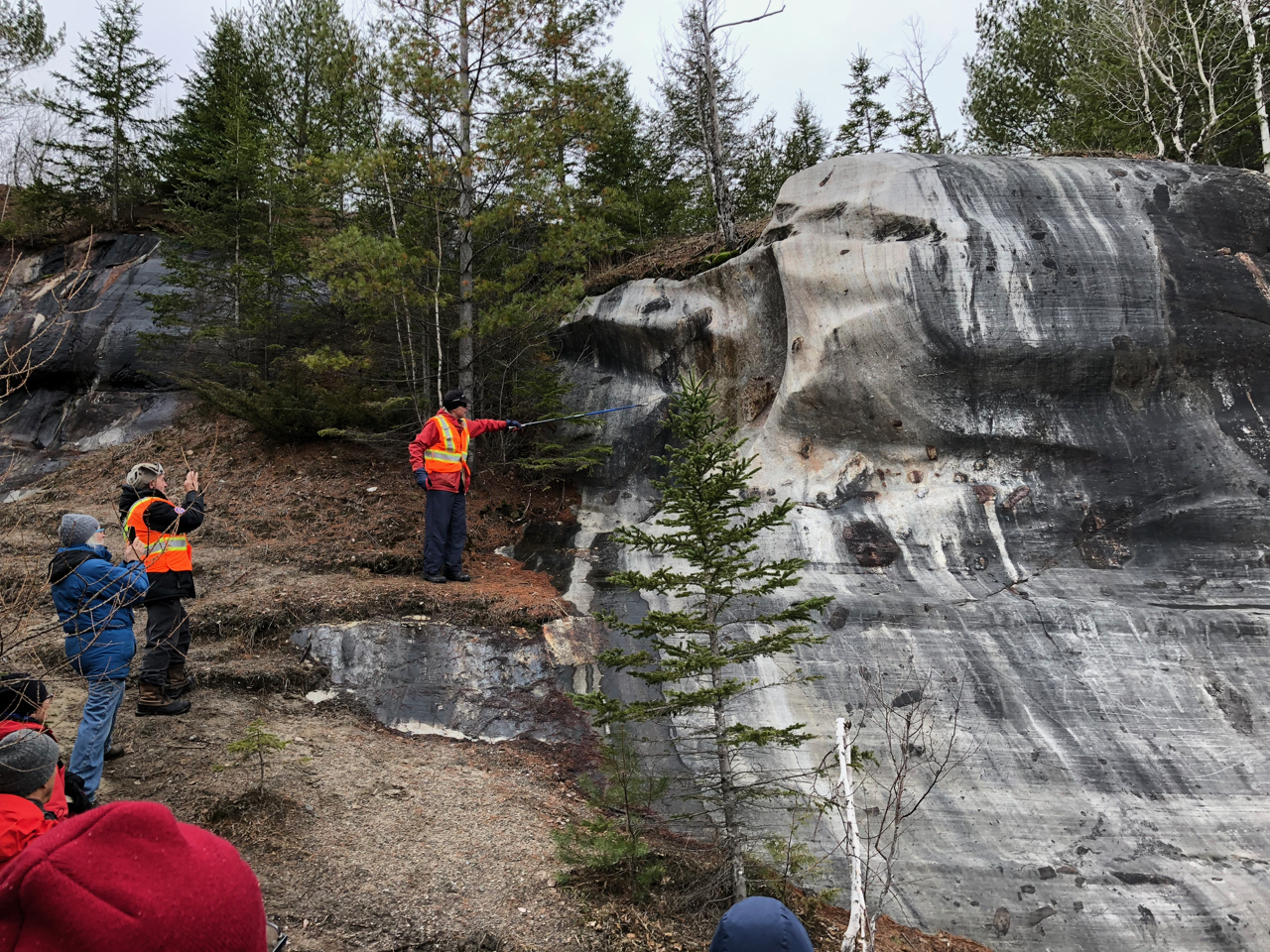 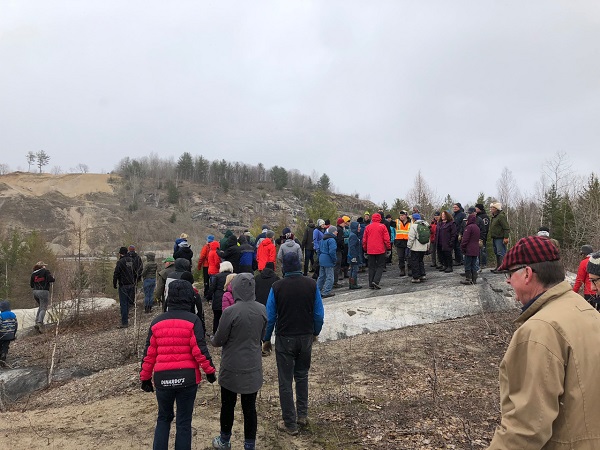 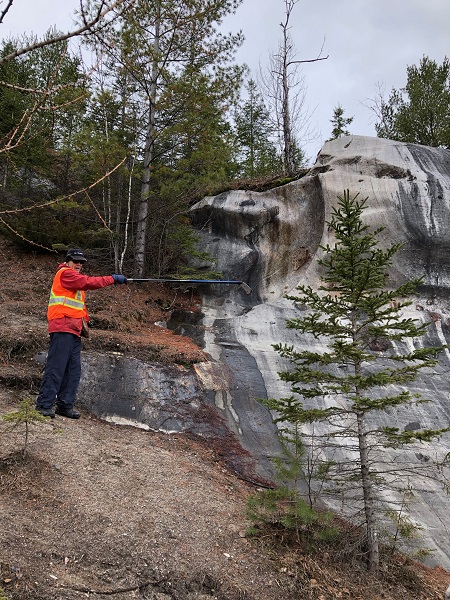 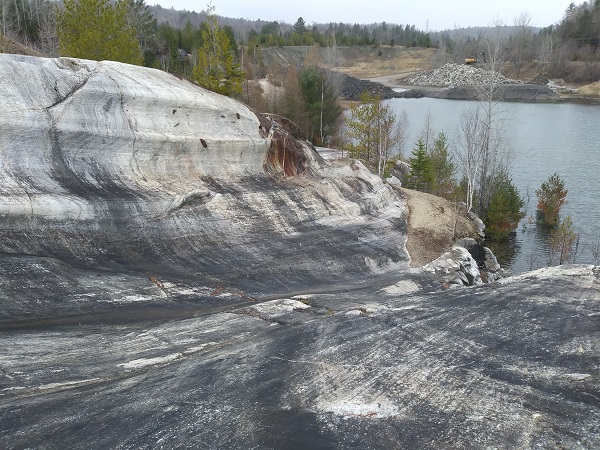 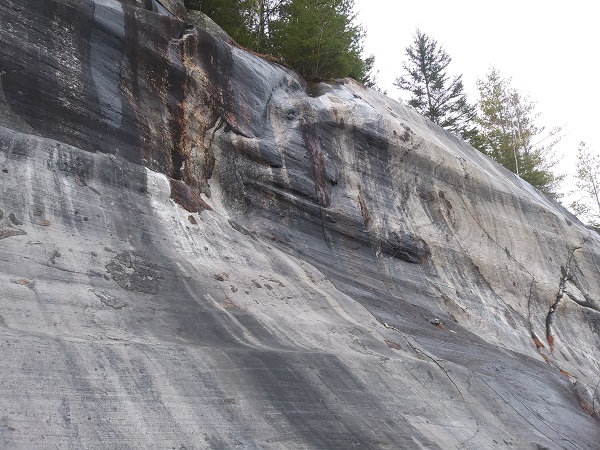 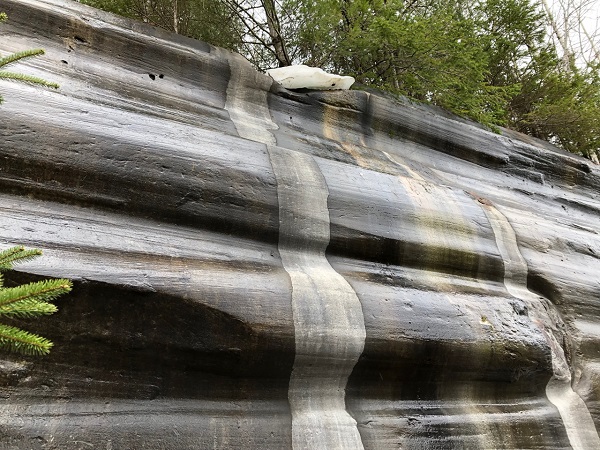